One of the big questions with membership sites is this: How Can an App for a Mobile Device Help You and Your Membership Site?

There are really 2 ways a mobile app can help your membership site:

In addition, you can also bring together your entire social media presence into a single app aimed directly at your market. By this I mean all of your activity on the BIG 4 of social media – YouTube, FaceBook, Twitter and even iTunes!

You’ll be able to build strong brand recognition for your membership site and you’ll be attracting a very profitable market of over 80 million iPhone users who are used to spending money using their device.

The Mobile OS and Device War

The introduction of Google’s Android operating system and the fact that Google decided to make their mobile OS completely free to device manufacturers has enabled Google to “hit the ground running” so to speak. (Something the Big G didn’t do with its Chrome browser)

The new Droid phone from Google | Verizon | Motorola – is the new threat to Apple’s iPhone platform. Now, aside from the OS, I think it’s a real shame they (Big G) decided to launch this with Motorola as the hardware choice. My past experience with Motorola is the quality of their build is lacking – but anyway, back to the Android OS.

This new OS from Google was built from the beginning with Apps in mind – in fact, you could say Android was built to become the iPhone killer!

The big question is -will Google get its mobile OS on enough “cool” devices for people to take it to critical mass? Time will tell.

We all know about the success of Apple and its iPhone platform. However, by comparison, Apple’s puny little 80 million users is a small slice of the global market of mobile devices and the mobile OS scene.

Nokia is the world’s largest mobile/cell phone maker. Their own proprietary OS platform is called Symbian and is a strong contender in the world of mobile OS’s. The Nokia platform is the richest in followers and has even been “hackintoshed” to run the Mac OS 10.3 system. In addition many “gear-heads” are now turning to Maemo – a Linux based OS for Nokias.

Here’s a recap of the Big 4 Mobile Players:

With the advent of “the common membership site” (everyone will soon have one) integrating mobile devices into the realm of continuity and paid for content is the next logical evolution. 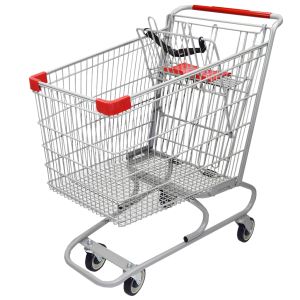 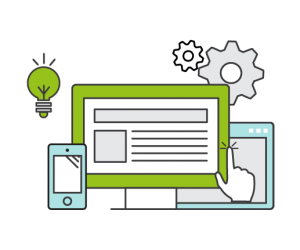